Skip to content
Upper Southampton Township
How Do I...?
View all How do I...? questions and answers
Dec 22, 2020
General News
General News Police All Articles

As winter approaches, the Department of Emergency Management would like to remind residents of the parking restrictions during “Declared Snow Emergencies”. Although not every snowfall requires a Snow Emergency Declaration, there are storms that produce significant snow accumulation hindering the movement of traffic to the extent that it is necessary for the Township to declare a “Snow Emergency.” Once a Snow Emergency is declared, residents are required to remove all vehicles from all Township streets during the snow emergency. Information on the existence of a snow emergency will be given through the Township website at www.ustwp.org, the Township Facebook page, CBS3 News, WPVI-TV 6ABC, NBC10 News and FOX29 News. Residents are asked to check this media during snow fall to keep up with current information.

Thank you for your cooperation. 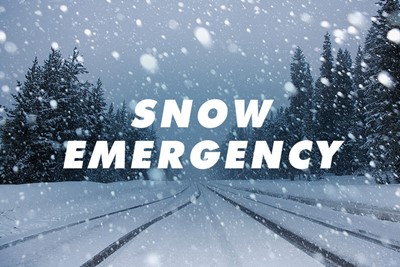 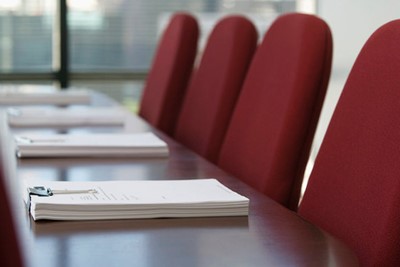